This year, Friendship Friday falls just as national Inter Faith Week is about to begin.

Kidscape have invited the Inter Faith Network for the UK to share some pointers for parents and carers of primary school children about the importance of faith and belief; encouraging respectful inter faith engagement; and working to prevent faith and belief-linked bullying.

Significance of faith and belief

Religious identity, faith and belief are very significant in the lives of millions of people in Britain.  This, of course includes children.  Their parents and carers will want to encourage their school to ensure that this is affirmed.

In an increasingly diverse UK, primary school children are ever more conscious of their own beliefs and are curious about the beliefs of others. Research shows that religious faith is a strong protective factor in terms of the mental health and wellbeing1 of children and young people. The faith and belief of children is something to be welcomed, nurtured and celebrated.

Prejudice and bullying linked to faith and belief

Sadly, children may also sometimes experience bullying because of their religious identity or beliefs – or what those may be wrongly perceived to be.  Ignorance and prejudice reflected on social media and other contexts finds its way into the classroom and the playground.  It is important that parents and carers, as well as schools, help tackle this.

Statistics published by the Department for Education, relating to the period 2013-18, show that pupils from a range of religious backgrounds experienced bullying. 2  Earlier research for a European study showed that some children and young people hide their religious beliefs to avoid bullying. 3

Encourage your child to be secure in their faith or belief identity and to be able to be confident talking about it.  For some parents, carers and children the word ‘spirituality’ may have more relevance than ‘religion’, ‘faith’ or ‘belief’.  Help children to think through what they might say if someone asks a question about their faith or belief that they think is foolish or even rude. Remember that sometimes no disrespect is intended. Help them to be prepared to respond well. Also talk with them about the importance of being respectful to young people of other faiths and beliefs. That does not mean that their own tradition is ‘wrong’; it just means that we are different and it is important to be respectful in the way we talk with each other.

Helping your school encourage a faith and belief friendly ethos 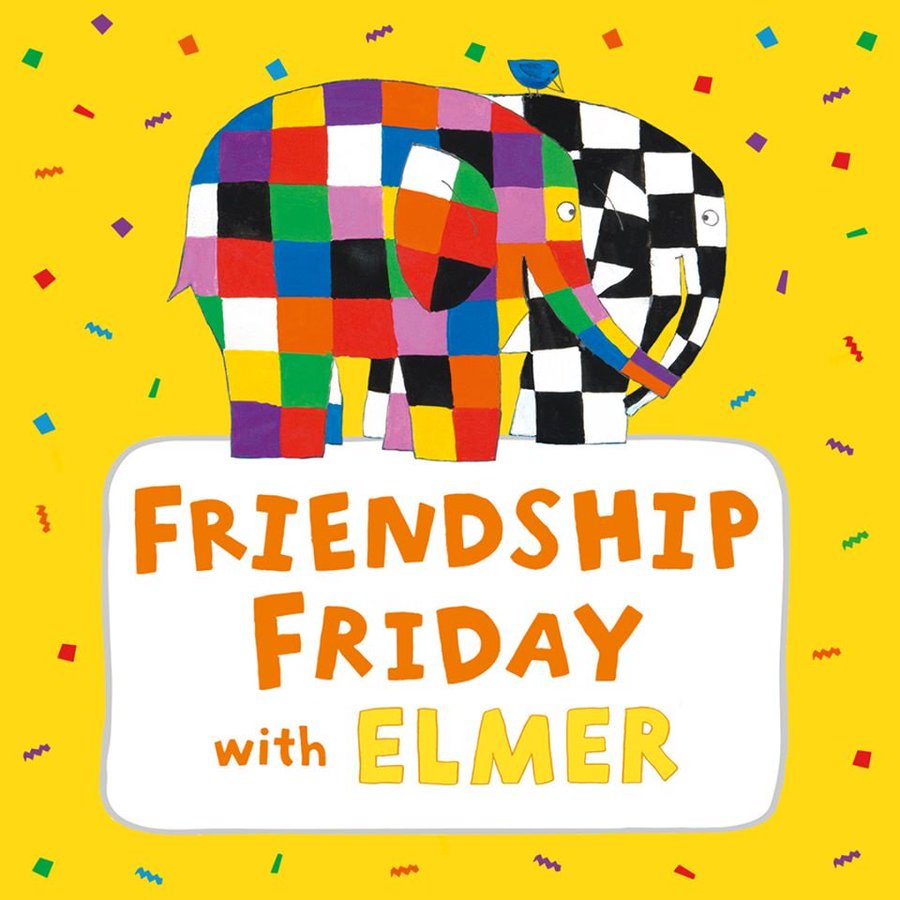 Policies: Find out about your school’s relevant policies such as those relating to inclusion, anti-bulling, values and respectful behaviour.  Do they pick up the importance of faith and belief and of respectful inter faith interaction?  Could they be strengthened in an appropriate way to help lessen the likelihood of bullying relating to religious or belief identity?

Anti-bullying tools: Kidscape’s “Top tips for schools” gives some ideas on how to manage concerns about bullying and you may find these helpful to read.  Also useful will be the NSPCC’s online resource: Bullying and Cyberbullying.

Other ideas: Talk with your child’s teacher or another member of staff about how they might encourage an even stronger ethos of inter faith respect through such routes as:

Reminding pupils in all school contexts that respect and friendship are two of the things that make our lives better!

2. Bullying in England, April 2013 to March 2018.  Analysis on 10 to 15 year olds from the Crime Survey for England & Wales published by the Department for Education; with specific reference to Table 1a. https://www.gov.uk/government/publications/bullying-in-england-april-2013-to-march-2018.  The report focuses on pupils in England. Separate data is presented for a number of faith groups and an ‘other’ combined group and ‘non-religious’ across the period.

3. Valk, P, Bertram-Troost, G, Friederici, M., Béraud C. (Editors) (2009). Teenagers’ Perspectives on the Role of Religion in their Lives, Schools and Societies A European Quantitative Study. Munster, Waxmann. The research was done across a number of nations in the Council of Europe area and showed that pupils from religious backgrounds in non-diverse areas were more likely to hide their religious affiliation than pupils in diverse areas out of fear of bullying.