Inter Faith Week is timed to begin each year on Remembrance Sunday, to encourage people to remember together the service of people of all faiths and none, and to think about peace

Inter Faith Week is an opportunity to strengthen inter faith relations, highlight the positive contribution of faith communities to society, and to increase understanding between people of religious and non-religious beliefs. 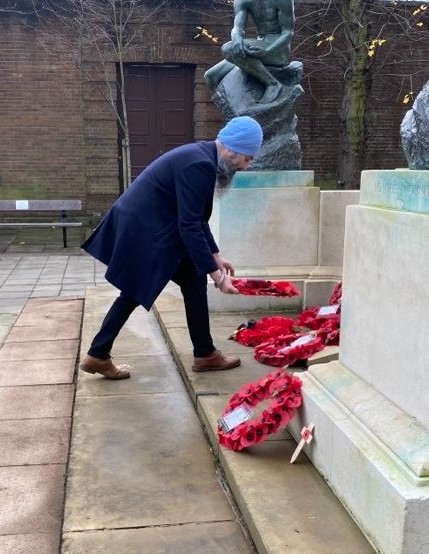 Multi-faith remembrance services and activities are a key part of Inter Faith Week and reinforce good inter faith relations and understanding between people of all beliefs, whether religious or non-religious.

Civic Remembrance events and activities are typically organised by local authorities across the country, and many are run on a multi-faith basis. Local inter faith groups often play an important role in these activities.

Remembrance looks back; it is also a place from which to look forwards and reflect on how to work together for a peaceful and just world. 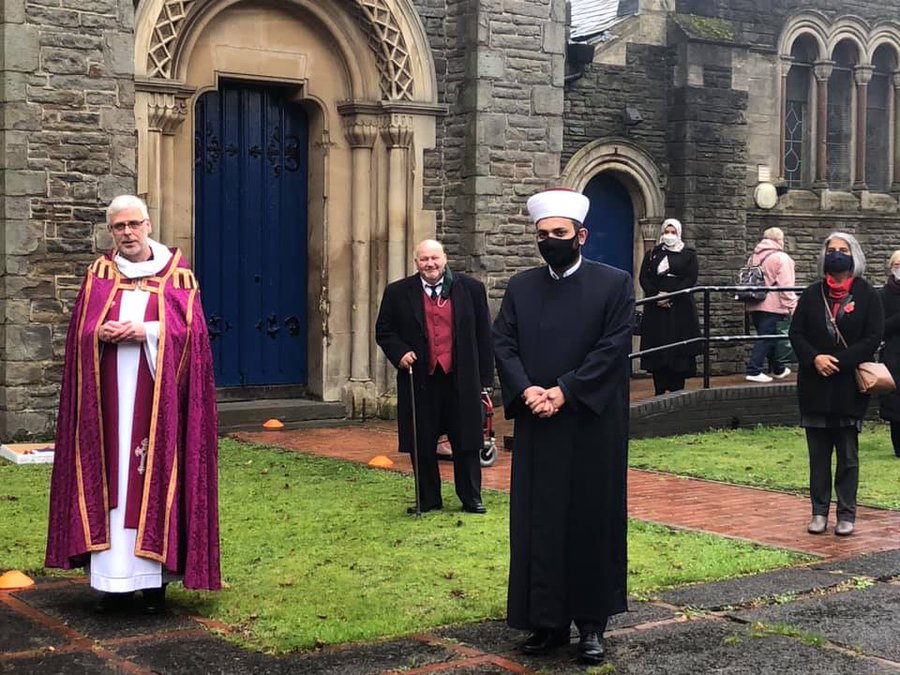 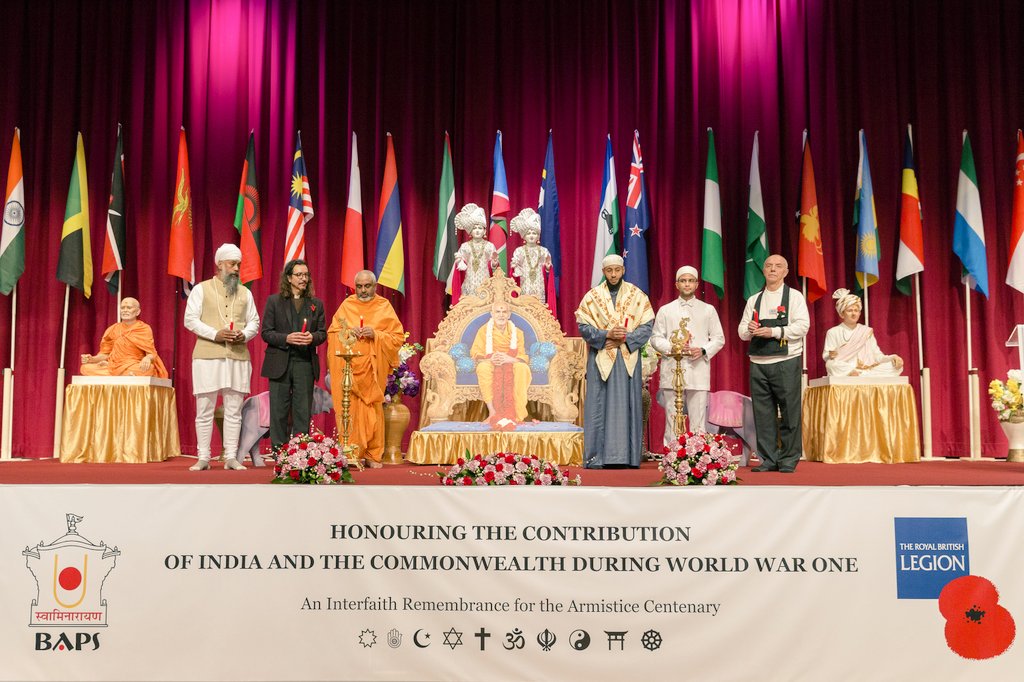 Inter faith service commemorating the role of Indian soldiers and the Commonwealth in WWI at BAPS Shri Swaminarayan Mandir, 2018 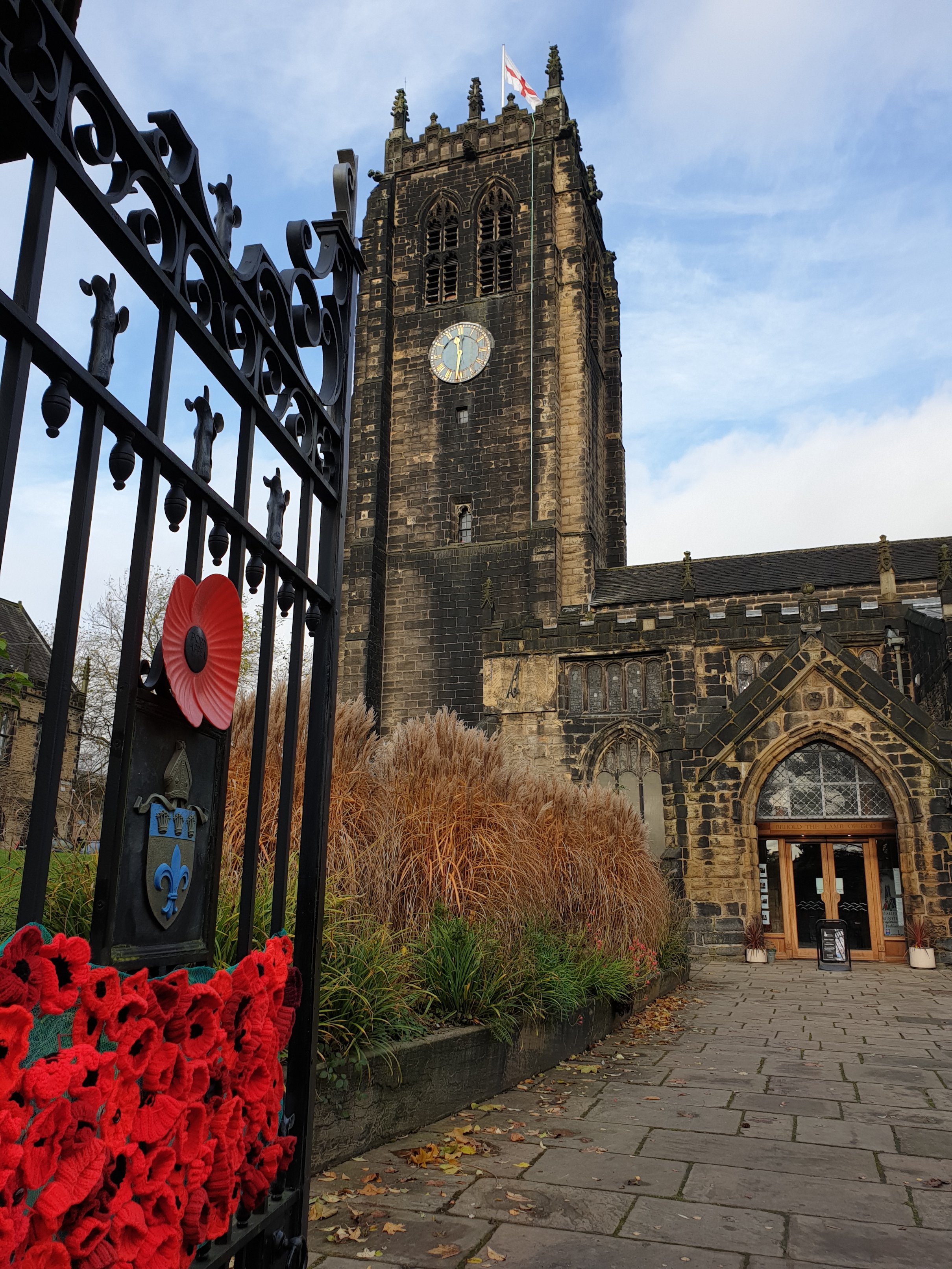 REMEMBERING THE CONTRIBUTIONS MADE BY PEOPLE OF ALL FAITHS AND BELIEFS 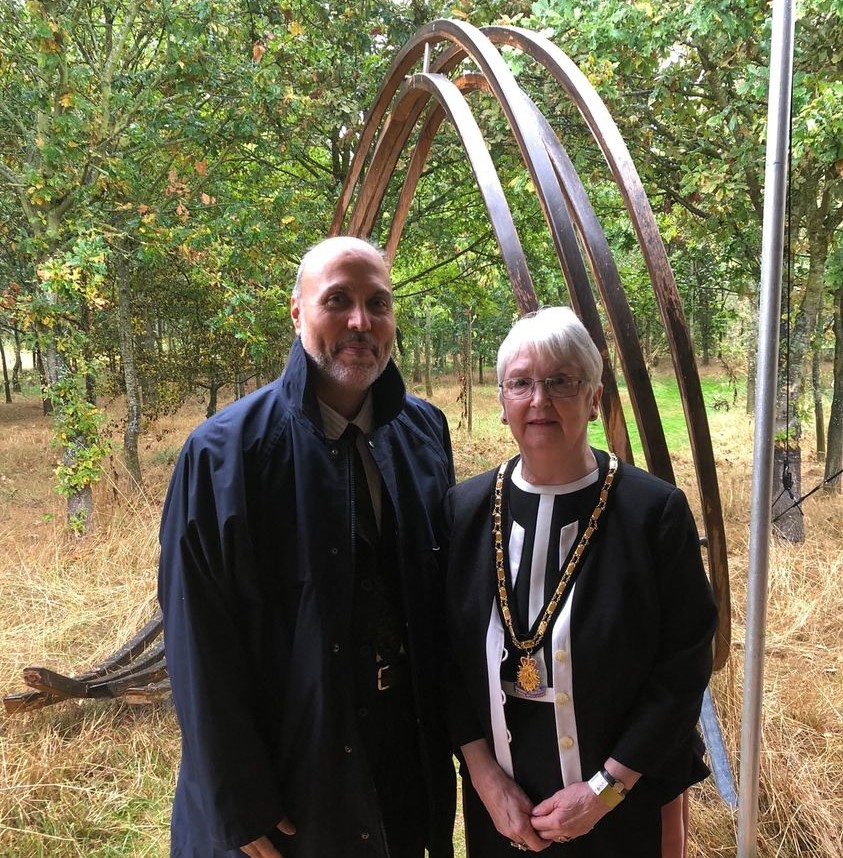 The Royal British Legion is working to ensure that Remembrance is understood and available to all, and passed on to the next generation.

The Inter Faith Network helped the RBL bring together a round table of faith communities in June 2019 and continues to work with them on this.

The red poppy of the RBL is the most recognisable emblem of remembrance. A special variant of this, the ‘khadi’ poppy, was introduced with the RBL in 2018 to commemorate the contributions and sacrifices made by British Indian soldiers. It is of a material of the kind from which Mahatma Gandhi’s clothing, was made. There are also poppies of other colours distributed by organisations other than the RBL. A black poppy rose is a widely used symbol of remembrance for the African, Black and Caribbean communities’ contributions. A white peace poppy is worn by some to symbolise remembrance for all victims of war and a commitment to pacifism. 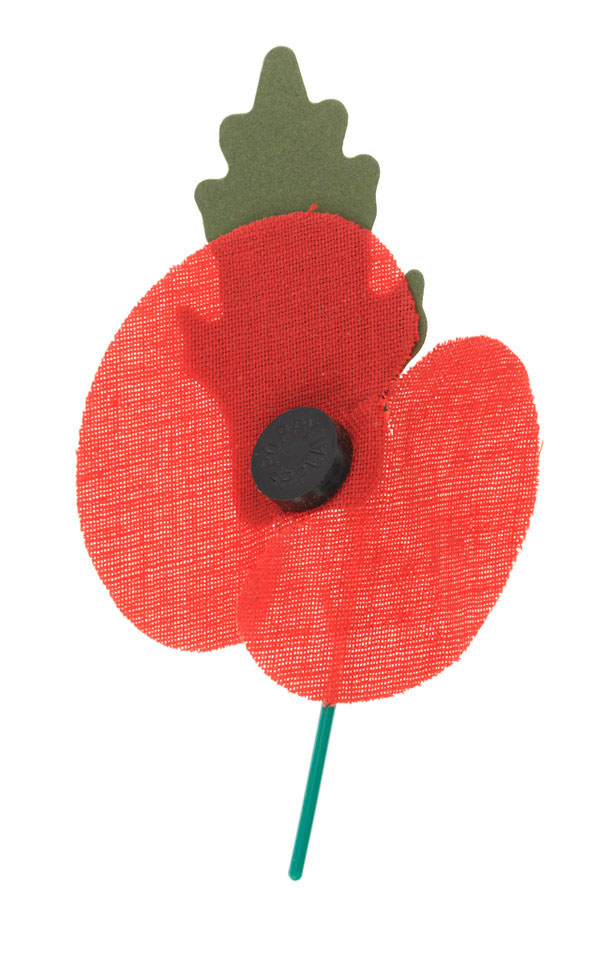 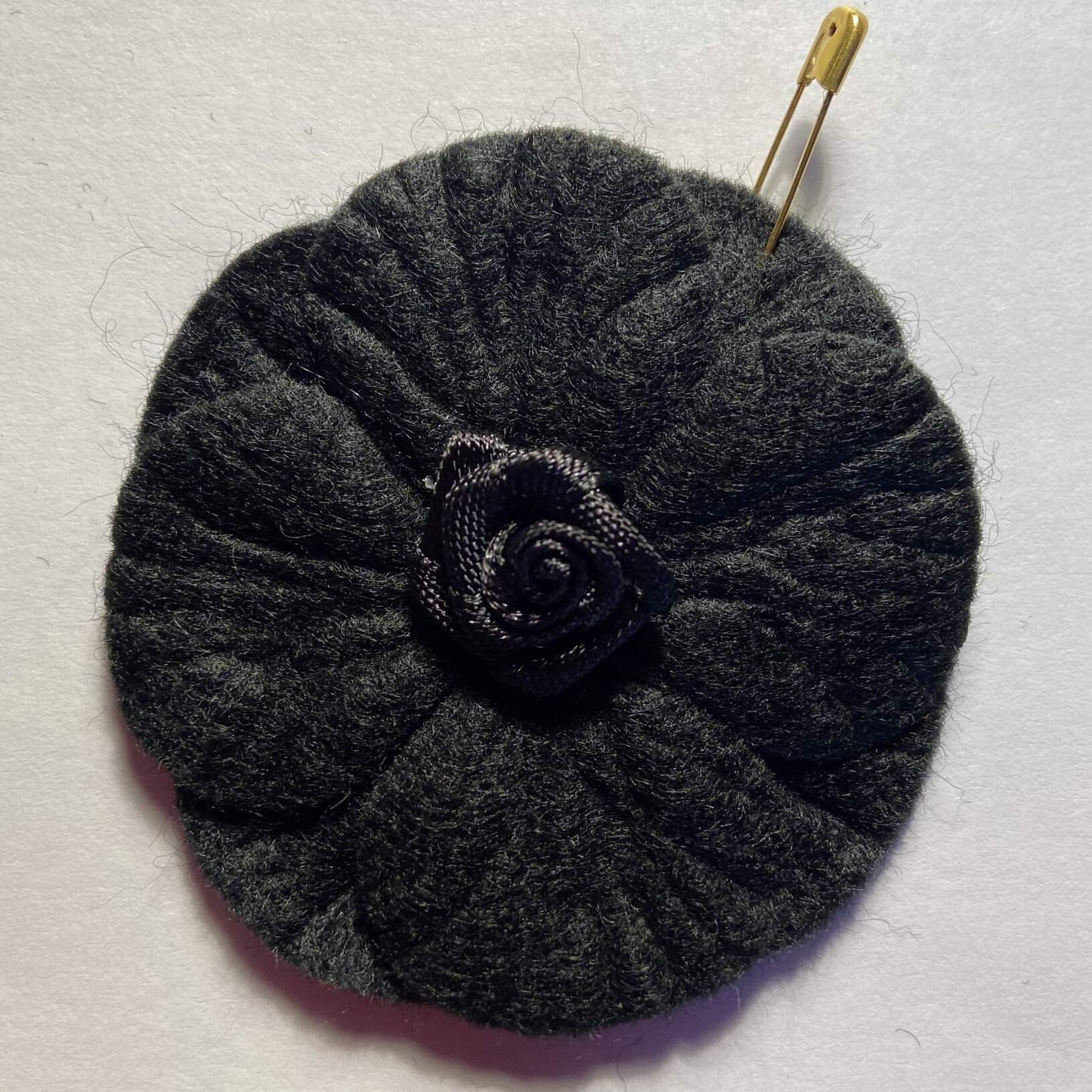 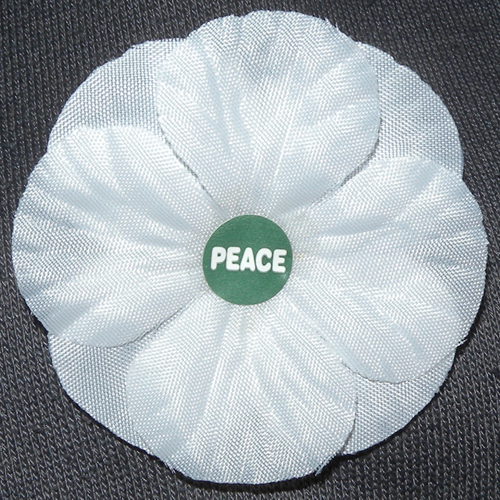 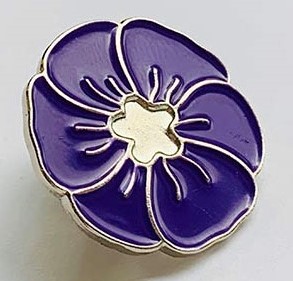 A purple poppy recognises the animals lost while serving in conflicts. You can read more about these different kinds of poppy here: https://www.bbc.co.uk/newsround/45975344

RBL states that choosing to wear a poppy – of any variety – is a highly personal choice reflecting their individual experiences, memories, and heritage. 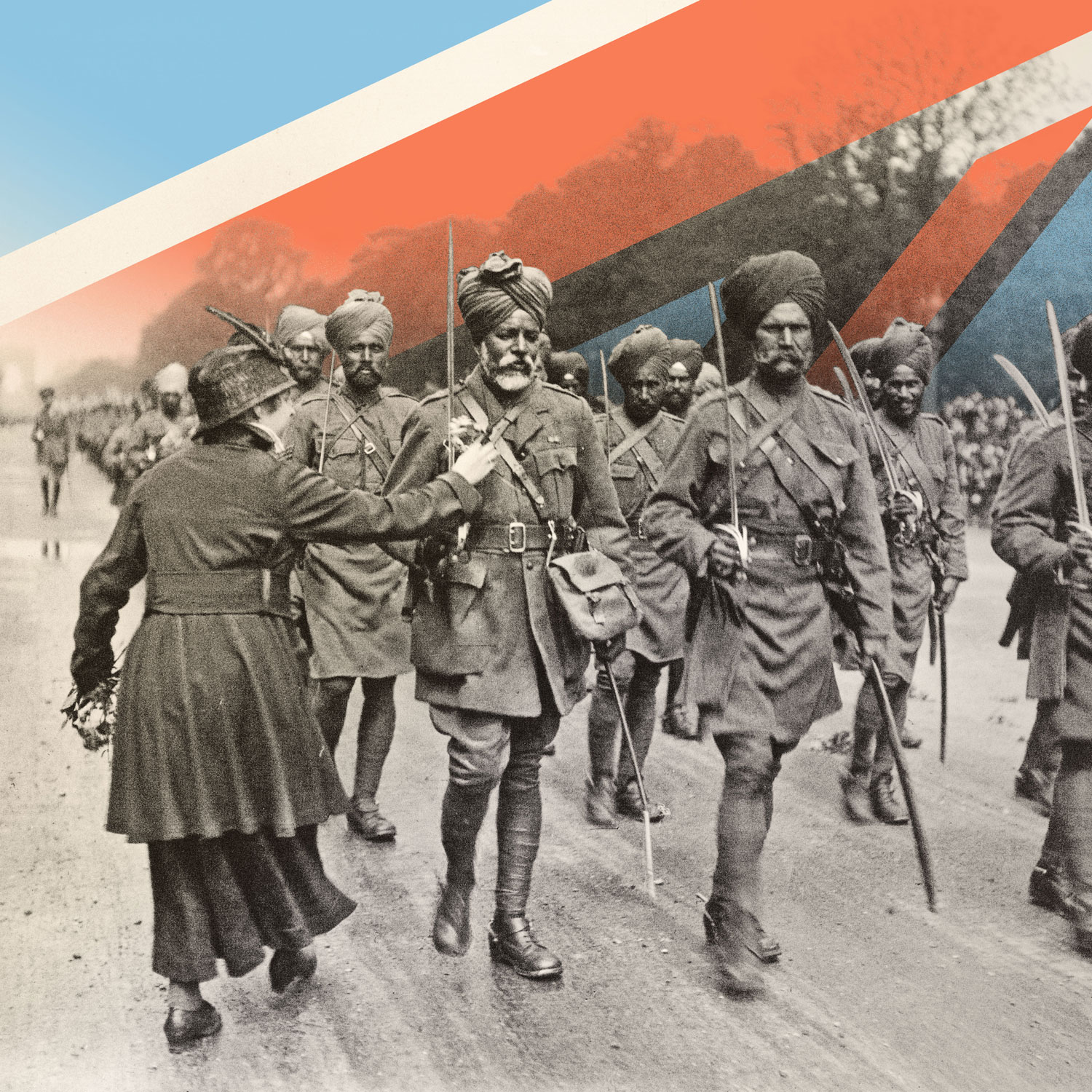 Image from ‘Empire, Faith, and War’

In 2018, #Armistice100 marked a century since the end of World War I. During Inter Faith Week, various services, parades and exhibitions took place to commemorate the centenary of the War. One such exhibition was an ‘Empire, Faith and War’ event which highlighted Sikh contributions. Other activities included a special event at the Neasden Temple to commemorate the contribution of Indian Soldiers, and an exhibition and book about the contribution of Muslim soldiers to WWI.

The colonial context surrounding the involvement of many faith groups and peoples was explored in a number of events that took place, but all commemorations emphasised the shared sacrifice and contribution of these communities to a safer and more peaceful future.

The success of #Armistice100 initiatives was evident in a report published by the Department for Digital, Culture, Media and Sport in July 2019 entitled ‘Lessons from the First World War Centenary’. The report included findings from British Future’s research which identified that the commemorations were particularly successful at increasing public awareness of all the different communities involved in the War. For instance, they found that public awareness of the sacrifice of Indian soldiers in the First World War increased by 27% following the Centenary. 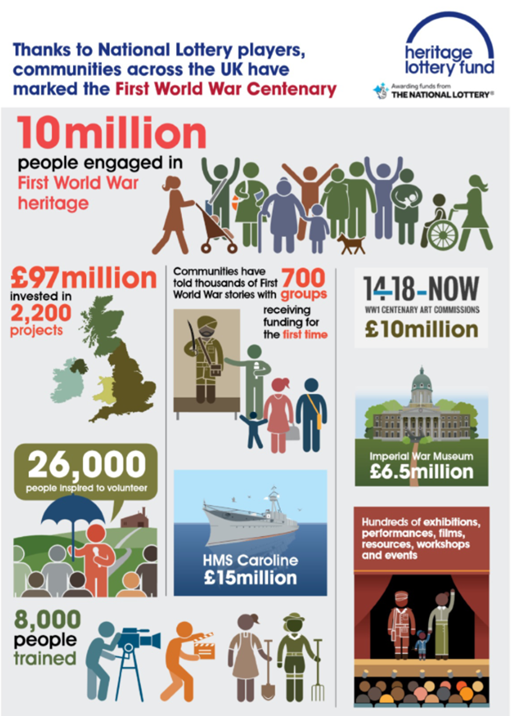 Below are a few potentially useful resources that highlight the contributions of people of different faiths and beliefs in conflicts and the importance of multi faith remembrance: 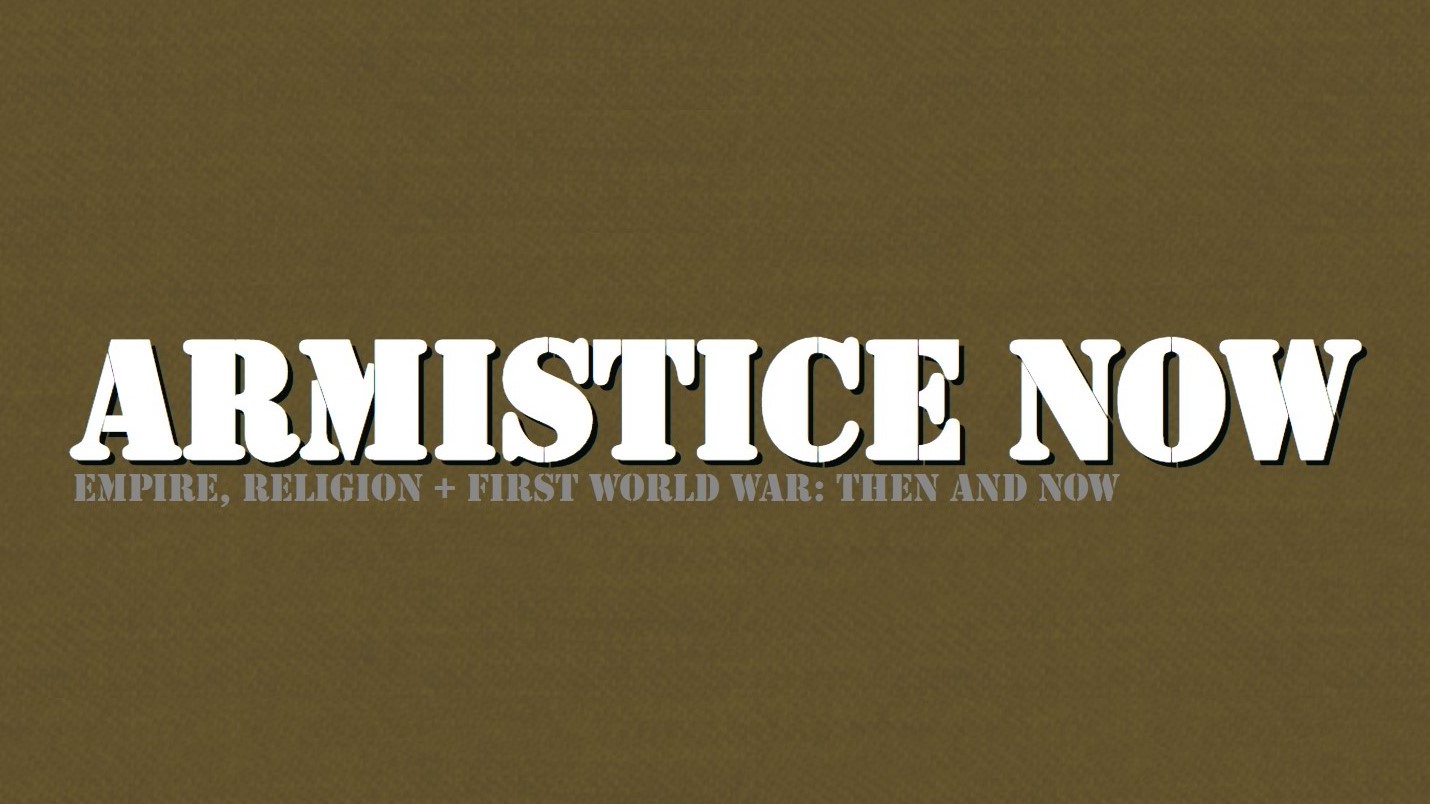 Discover the role of the British Empire in the First World War. 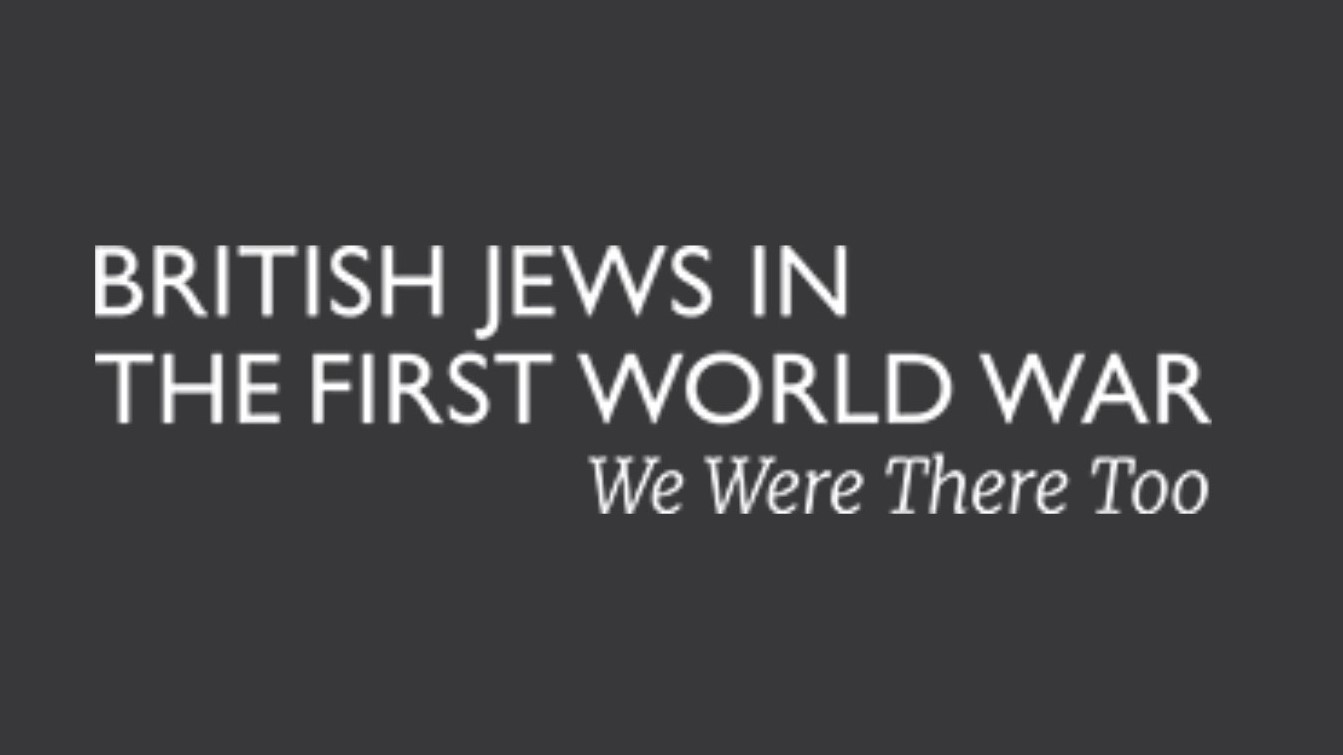 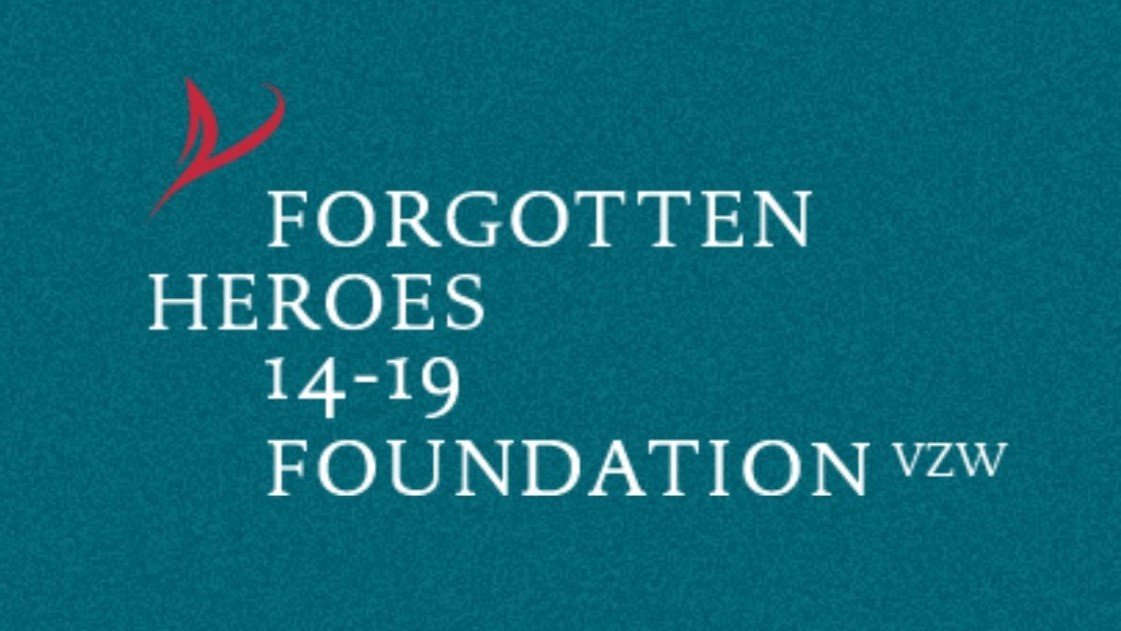 Hear about the Muslim experience in World War One. 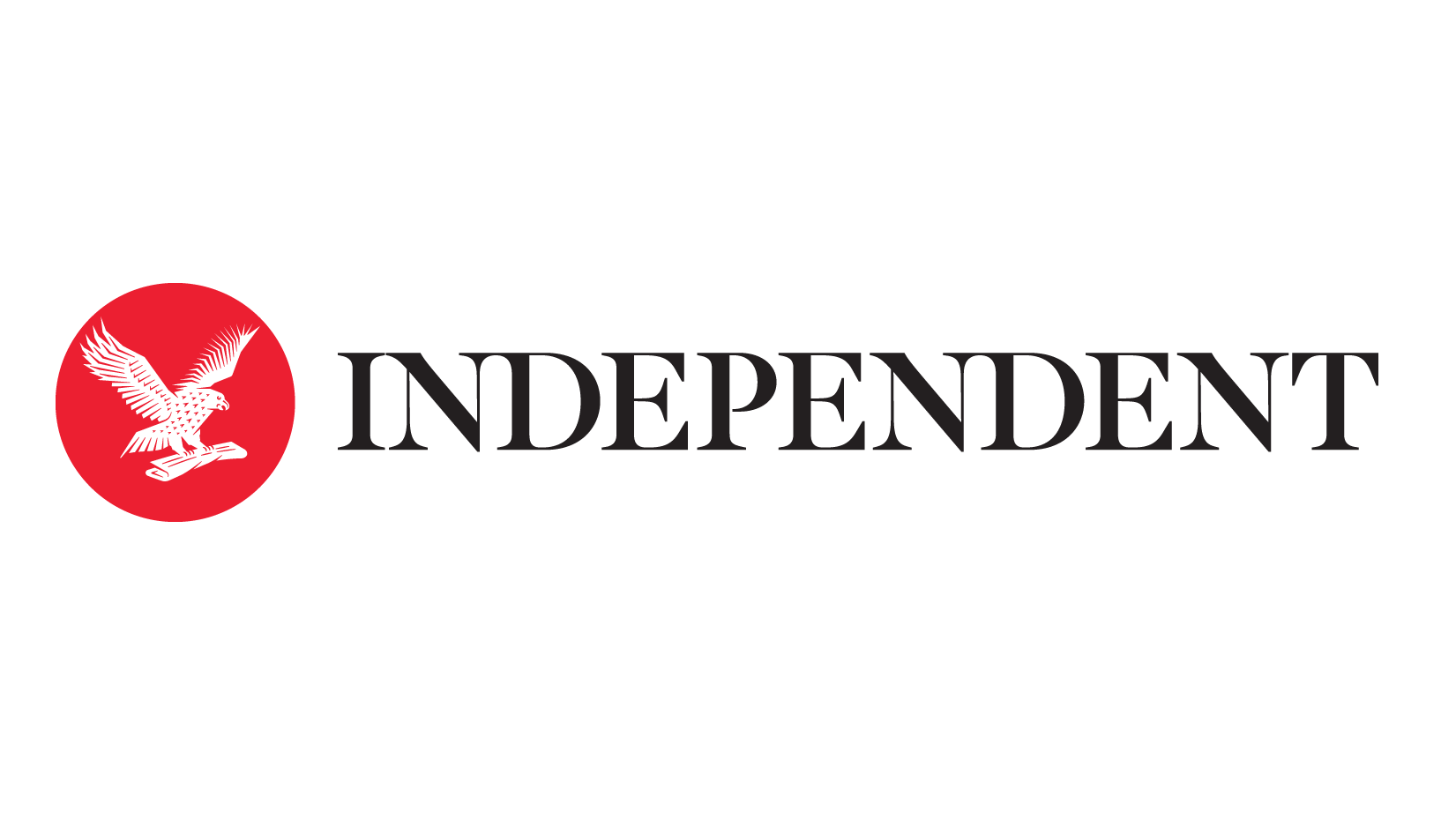 Find out about the part Indian Soldiers played in the First World War.

Consider how the Khadi poppy commemorates the British Indian Army. 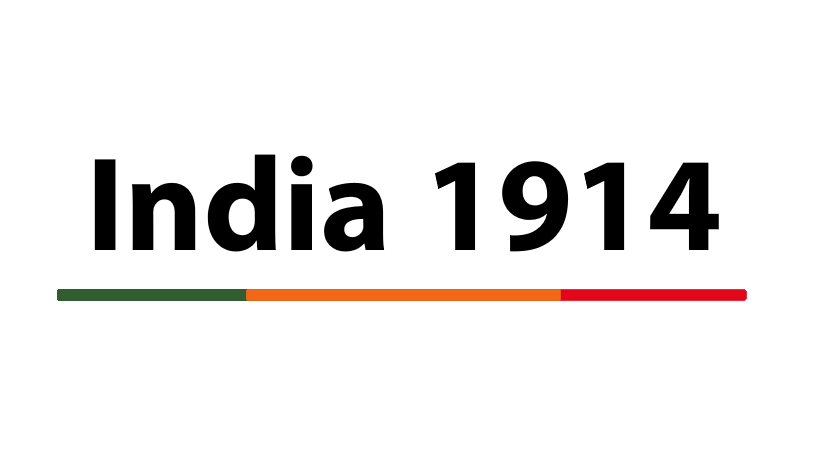 Remember the Indian soldiers of the First World War. 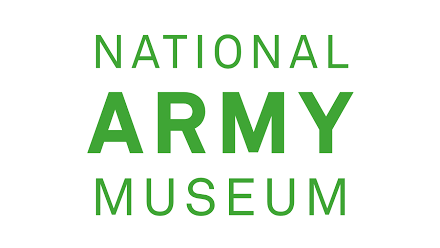 Delve into the activities of peoples from across the Empire during World War One. 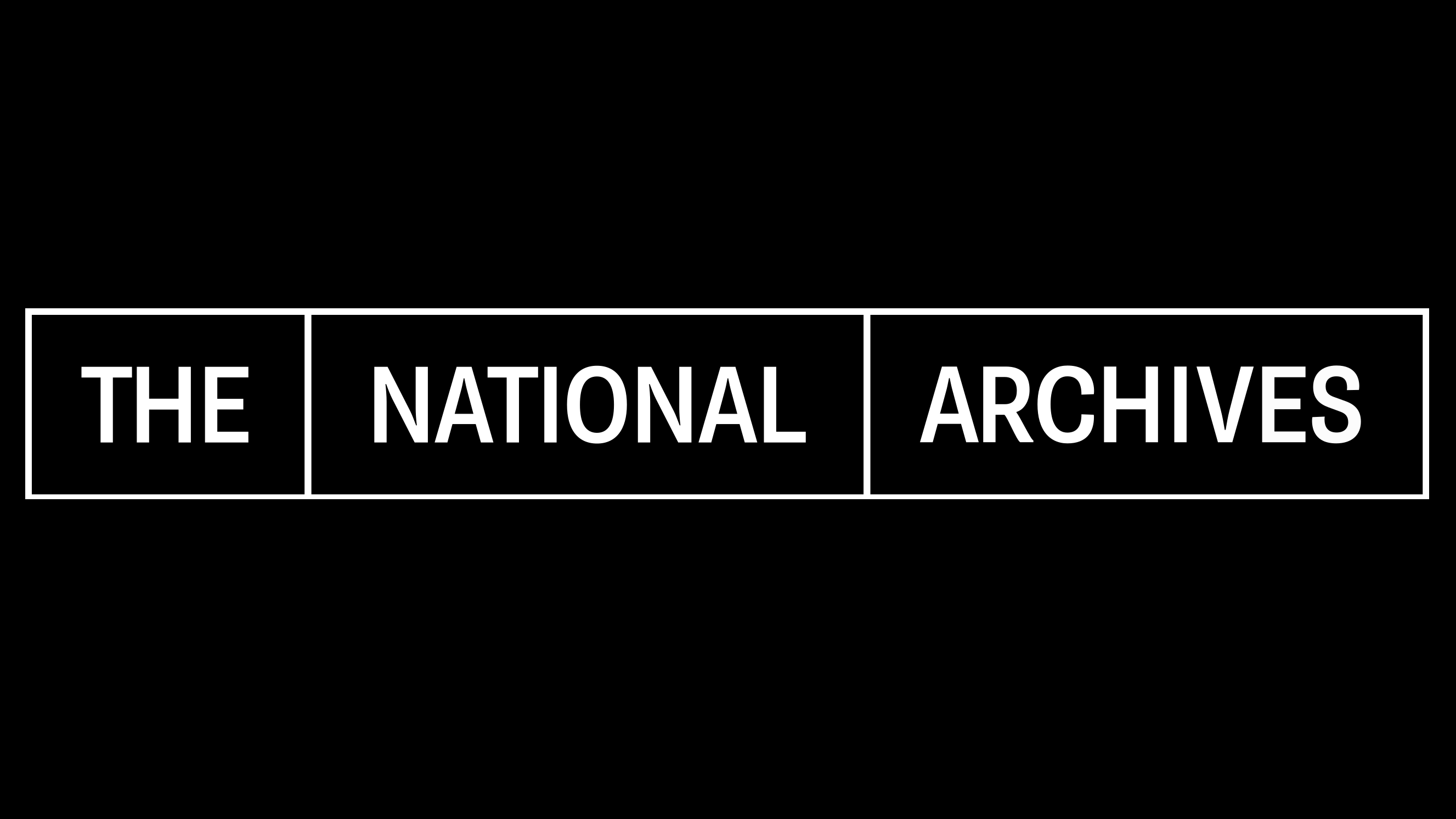 Access a variety of resources produced for the First World War Centenary. 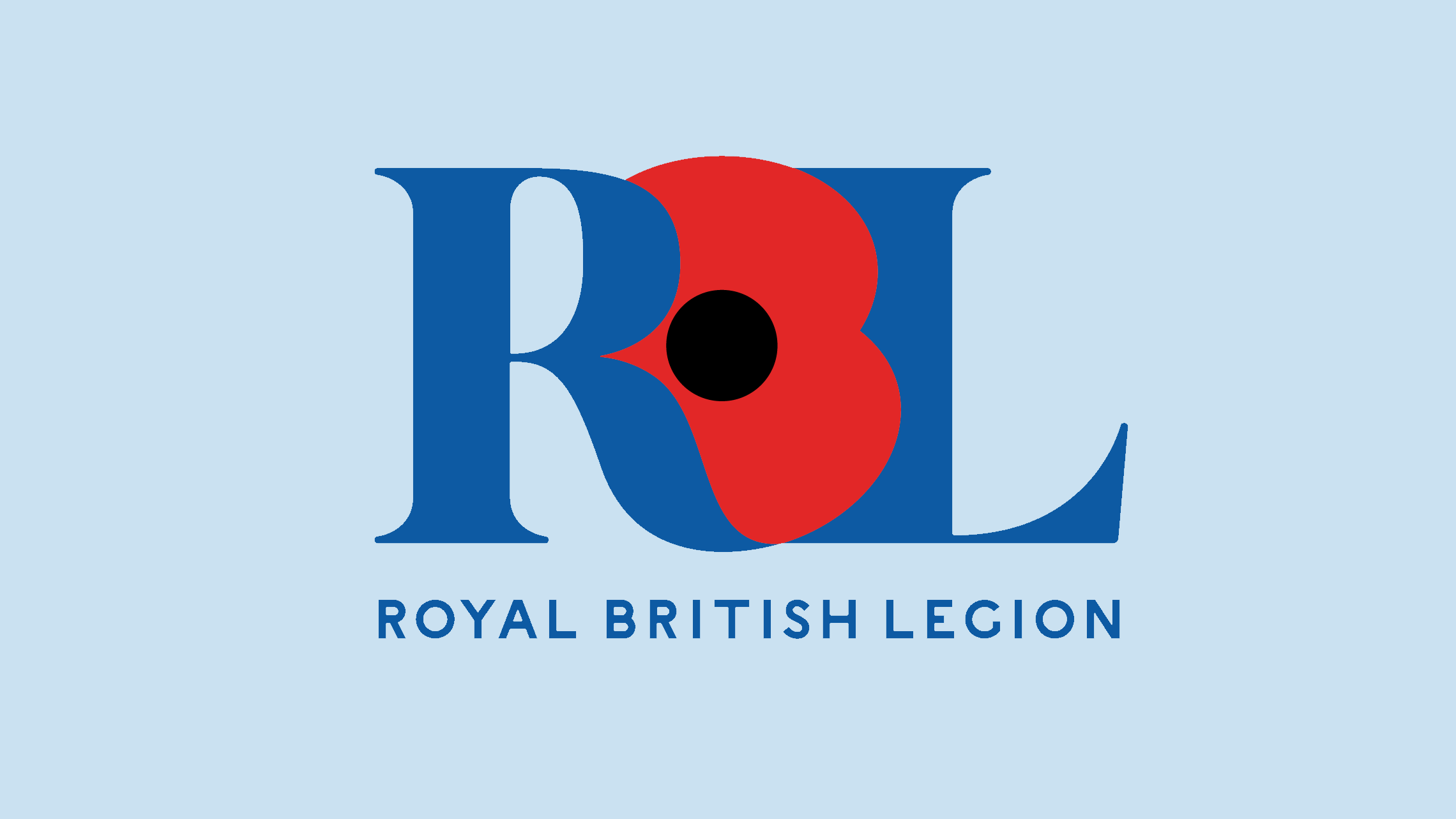 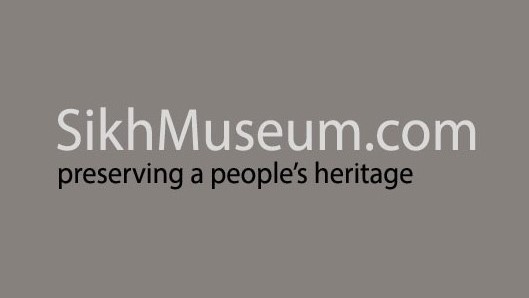 Learn about the Brighton Pavilion hospital for Indian soldiers in World War One. 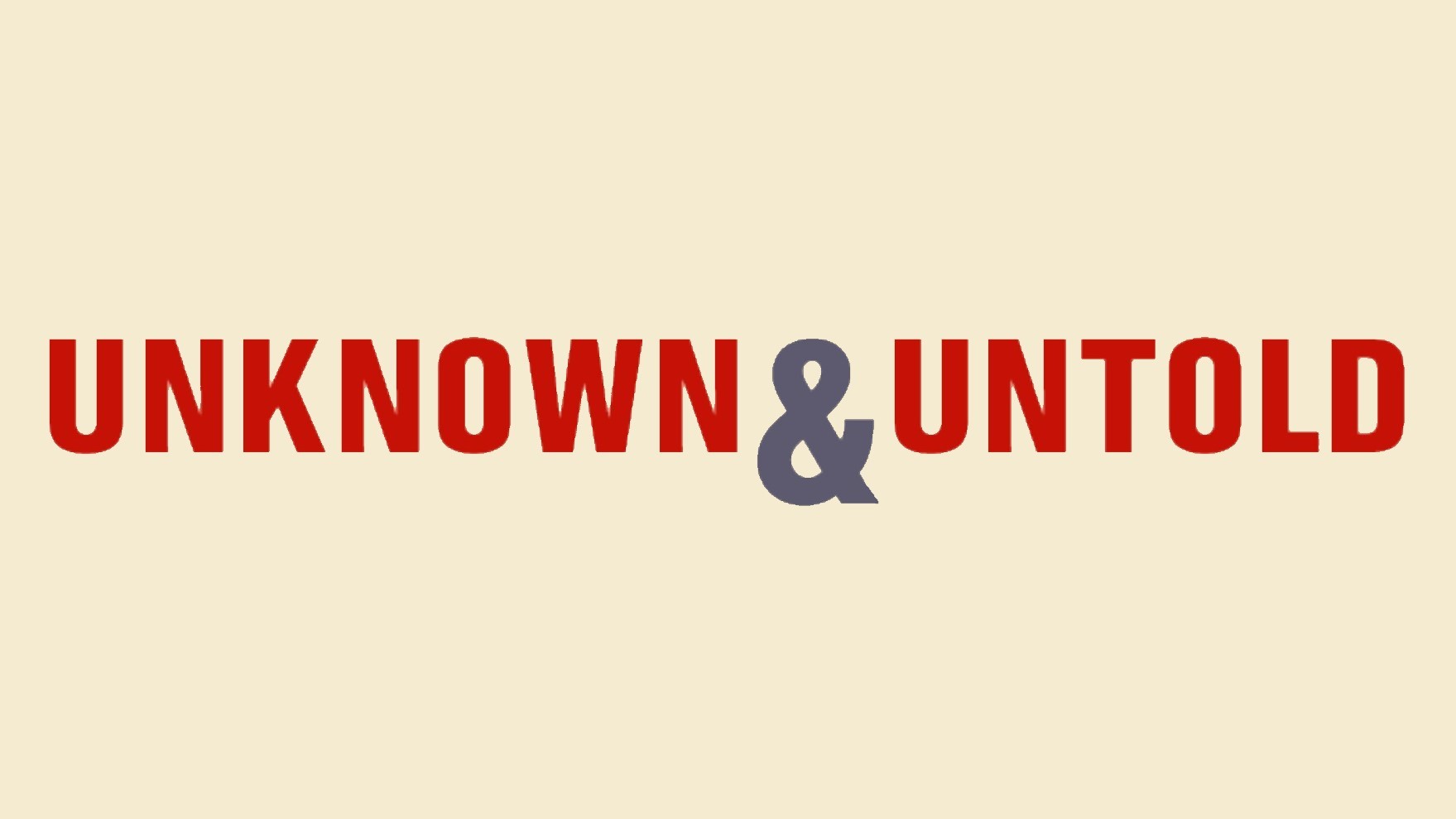 Teach the story of British Muslim soldiers in the First World War. 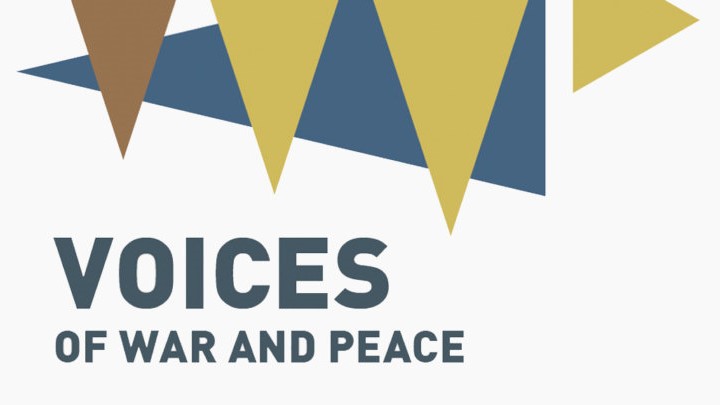 Engage with the stories of different groups of people in World War One.