A limited number of printed copies were produced, and the report was also downloaded widely throughout the year. It includes information about the extended 2012 Week, including some ideas for event organisers.

It can be downloaded below, along with a complete list of all events known to have taken place in 2011. 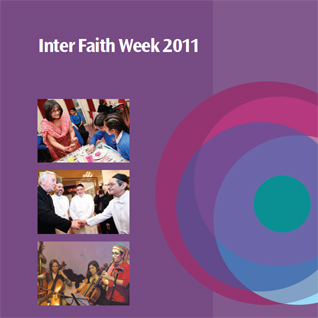