Inter Faith Week 2010 in England is the title of a short illustrated report on the 2010 Week. The report includes a number of forward-facing ideas, and was widely downloaded during 2011. It is also available below, along with a complete list of all events known to have taken place in 2010. 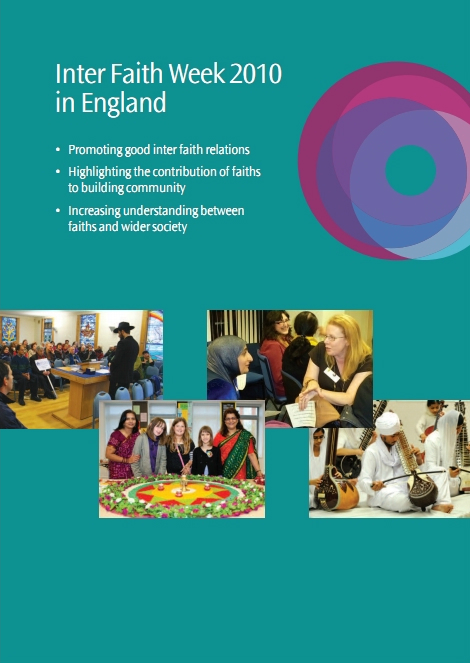