The tenth Inter Faith Week takes place from Sunday 11 to Sunday 18 November. It’s a week with a focus on faith and belief but it’s for everyone.

The tenth Inter Faith Week takes place from Sunday 11 to Sunday 18 November. It’s a week with a focus on faith and belief but it’s for everyone.

Inter faith understanding and cooperation and religious literacy are of ever greater importance. In the course of this Week, hundreds of events will take place which will help to strengthen these and understanding between people of religious and non-religious beliefs.  These range from open door days at places of worship, to exhibitions, volunteering events to help local communities, sport, workplace awareness raising activities, plays and films, to quizzes and competitions. At www.interfaithweek.org is a map showing the activities taking place.  More continue to come in.

The Co-Chairs of the Inter Faith Network for the UK, which leads on the Week, say:

“Inter Faith Week is a tremendous opportunity to learn about the faith communities that make such an important contribution to our life in the UK.  This year, as we mark the centenary of the Armistice, this will include learning about the profoundly important service of soldiers and civilians of different faiths and beliefs from Britain and from the now Commonwealth, as well as reflection on work for peace.

At a time when prejudice and hate is so often in the news, the Week is also a time for reaching out and making new connections with people of different faiths and beliefs -  it’s about how we can live well together, respecting difference but making common cause for the wellbeing of our local communities.”

"Over the past year I have travelled across the country meeting religious communities and groups, many of whom have established hugely impressive interfaith connections, where people come together to bridge divides and raise awareness of other faiths.  Inter Faith Week is an ideal time for more groups to get together and celebrate what we have in common rather than what divides us.

The Armistice Centenary presents another opportunity for everyone to recognise the sacrifices of people from all backgrounds who lived, fought and died in the Great War."

Inter Faith Week begins each year on Remembrance Sunday to provide an opportunity to remember together the service of soldiers and civilians of different faiths and beliefs. This year is the Centenary of the Armistice that signaled the end of World War I. Many events taking place for Inter Faith Week this year are also linked to #Armistice100, for example:

A ‘taster’ of some of the events can be seen here and at the bottom of this page.

Scottish Interfaith Week, which has taken place since 2004, is taking place on the same dates as Inter Faith Week in England, Northern Ireland and Wales. 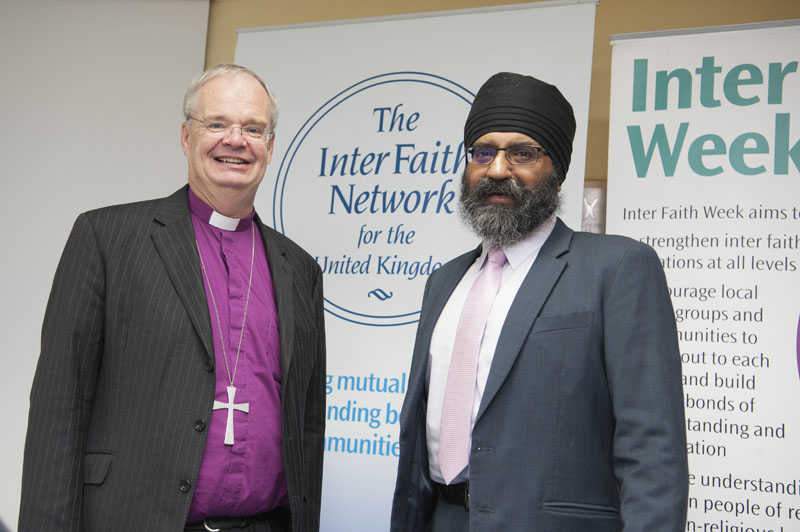 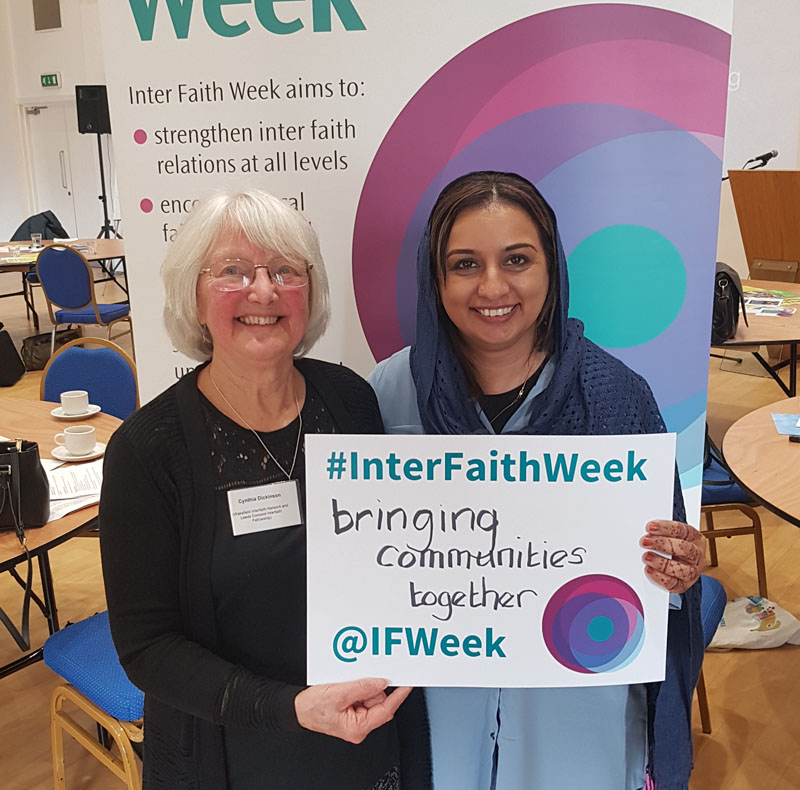 Taster of events being held to mark Inter Faith Week 2018