Inter Faith Week begins this Sunday, 10 November and runs until next Sunday.

Inter Faith Week begins this Sunday, 10 November and runs until next Sunday. Its aims are to strengthen good inter faith relations, to highlight the contribution that faith communities make to society, and to increase understanding between people of religious and non-religious beliefs.

Co-Chairs of the Inter Faith Network for the UK, Jatinder Singh Birdi and the Rt Revd Jonathan Clark said:

“Inter Faith Week is a great opportunity for people to come together, learn about people in their communities, and make common cause together. Such actions are a powerful antidote to language of division and to prejudice.”

“Inter Faith Week provides everyone taking part with a great opportunity to learn about different faiths and beliefs, and to celebrate the contribution of different faith groups to society.

“I wholeheartedly support Inter Faith Week and I hope that everyone who takes part is inspired to get involved in other activities for the betterment of their community”.

Hundreds of activities involving thousands of people will take place across England, Northern Ireland and Wales. They are being held by many kinds of organisations: faith and inter faith bodies; schools and youth organisations; colleges and universities; museums, galleries and libraries; hospitals and hospices; sports organisations; local authorities, the emergency services; employers and staff networks; and more.

The activities will be taking place in a wide variety of locations, such as places of worship, parks and woodland, public buildings, sports venues, schools and other educational institutions, community centres and cafes.

Inter Faith Week, on which the Inter Faith Network for the UK leads, is timed to begin each year on Remembrance Sunday, with people of different backgrounds being encouraged to mark this together, remembering the service of soldiers and civilians of many faiths and beliefs.

The most rapid growth this year is in events focused on climate change and environmental issues. A selection of these is listed on the accompanying ‘event taster’ sheet and there are many more.

Concerns of the moment have shaped a number of events. In the words of the title of Windsor and Maidenhead Community Forum’s event: “How can we avoid falling into extremes over issues like Brexit and climate change and use our faith to sustain positive dialogue?”

A ‘taster’ of some of the events is attached below. 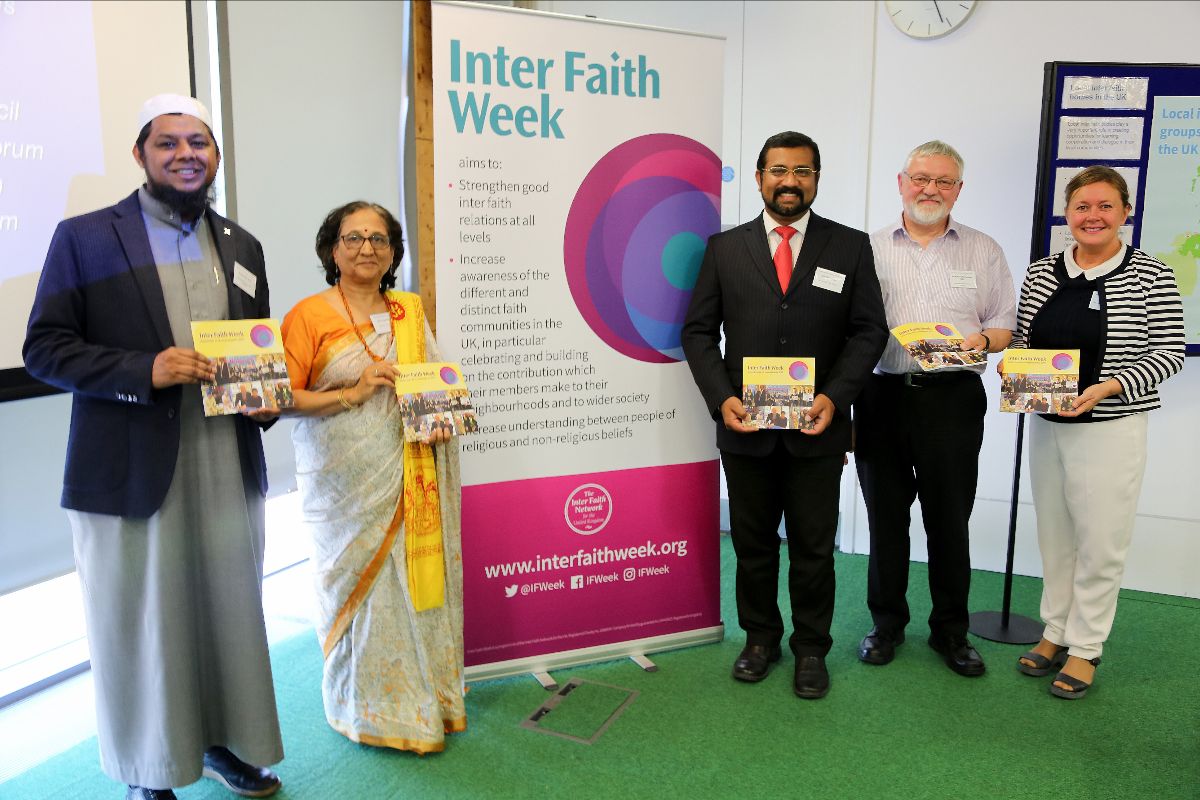 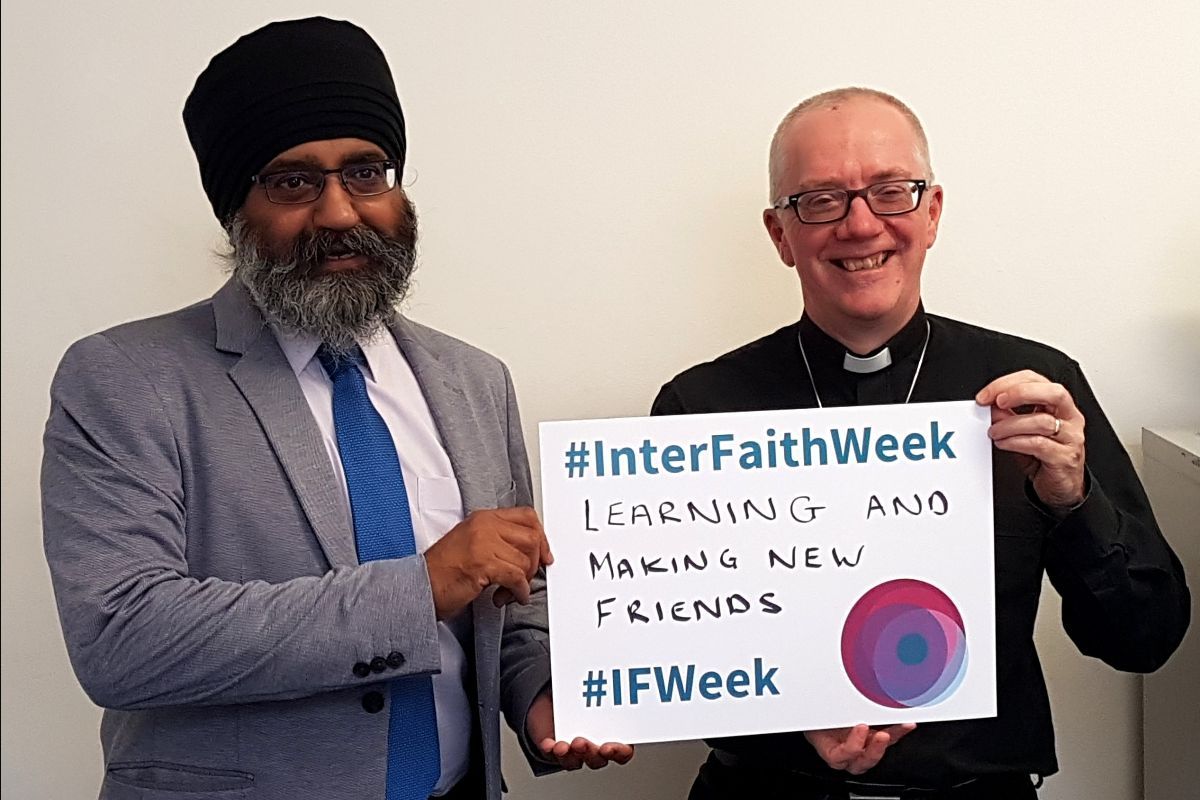 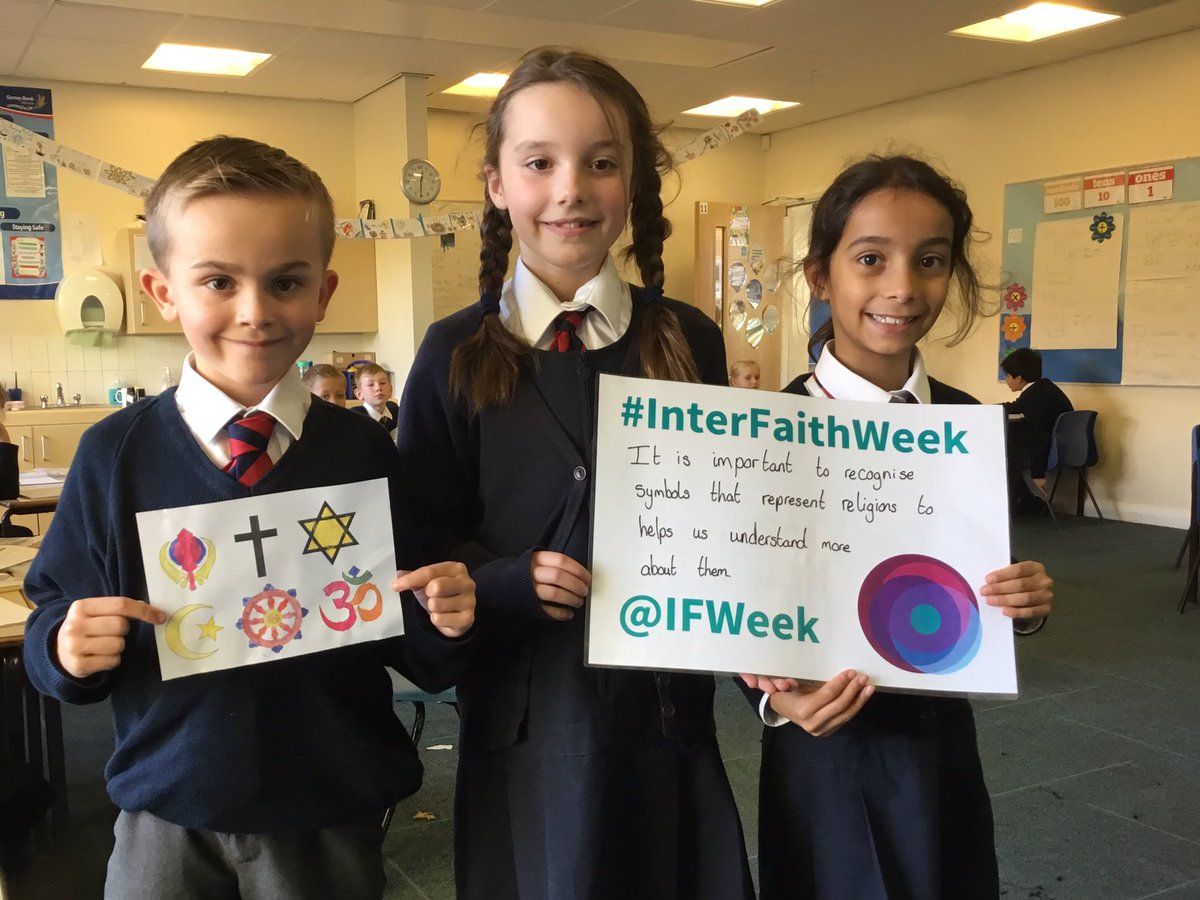 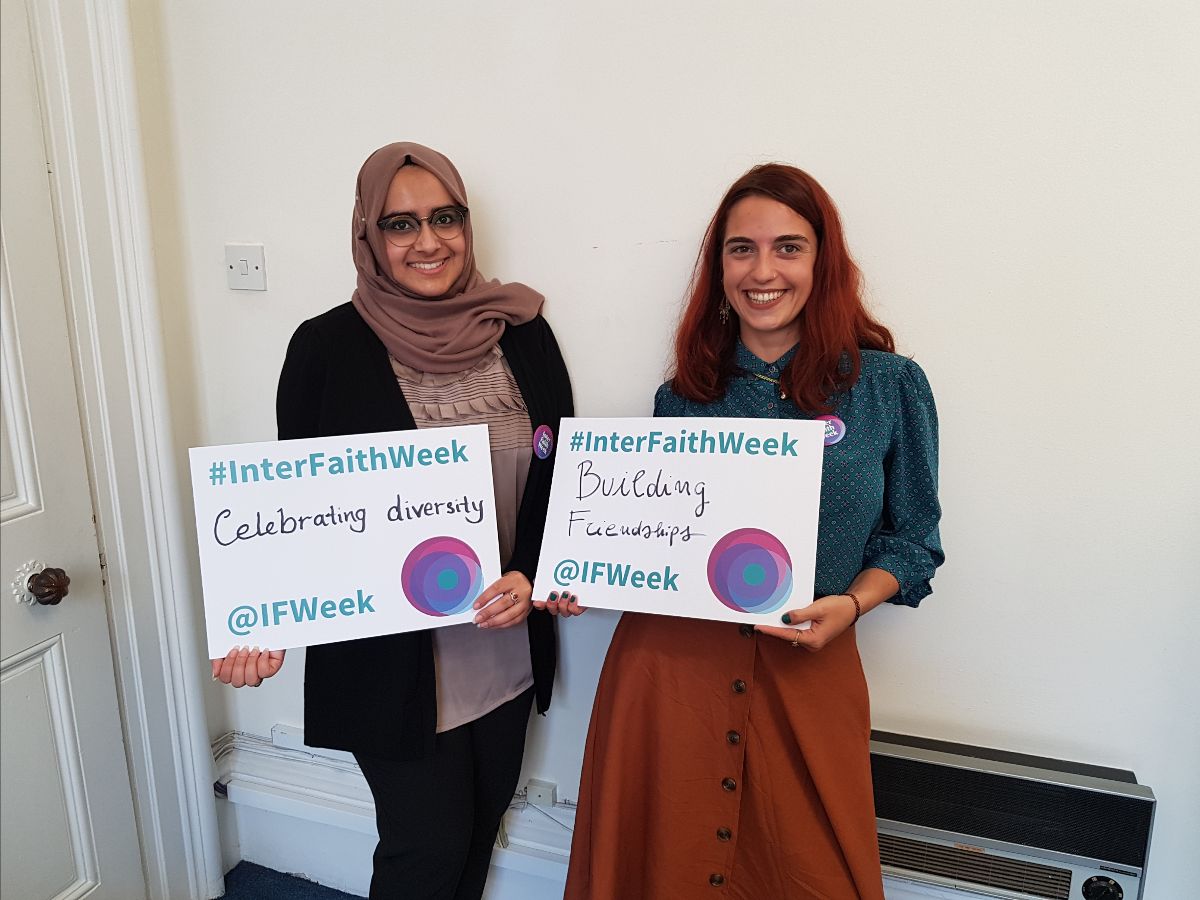